With the exhibition Un art pauvre  the Pompidou Center proposes a multidisciplinary and never-conceived-before survey of the idea of “poor” in the arts realm starting from the ‘60s: in the plastic arts, with the main focus on the Arte Povera movement, but also in the field of architecture and design, as well as music, theatre and experimental cinema.  Therefore, the show presents artists and members of movements whose research has vindicated the right to make archaic gestures through the use of “poor” materials  which  acquired for them a strong symbolic power.  The Arte Povera movement is extensively presented in Gallery 4 where the influence of Fontana, Manzoni and Burri is explained and about forty works of the best known representatives of the movement are exhibited.

On the fifth floor of the Museum, in the exhibition “Architecture et Design.  Around Global Tools (1973-75)”,  the subject of “poor” is presented for what can also be detected in architecture and design in the same years, through drawings, models, photos, and objects mostly realized within Global Tools, a “counter-school” of design founded in 1973 by some members of the Architettura Radicale movement. The  school intended to teach and tried to practice a kind of alternative knowledge based on handicraft, poor materials and experimentation in the urban environment. The Radical Architecture movement (so called by Germano Celant) had in fact many and strong connections with Arte Povera because acting was considered by the “radicals” more important than planning and their architecture was deeply influenced by visual arts as both were looking for new ideas on the political and social environment.  All the works presented in the exhibition, by Andrea Branzi, Ettore Sottsass, Michele De Lucchi, Ugo La Pietra, Riccardo Dalisi, Franco Raggi  and Gianni Pettena clearly show their authors’ wish for a different use of the city, either by acting on a public space or through a criticism of the consumers’ society: and so, the objects which Riccardo Dalisi realized together with the children of a Naples neighbourhood, the “Vertical dwellings” by De Lucchi, the lamps by Raggi and Binazzi, the “Design metaphors” by Sottsass, and the big installation “Wearable chairs” by Gianni Pettena that, although made in the USA some years before (1971), is an example that seems particularly in tune with the general concept of the exhibition.  A rich documentation (posters, invitations, magazines, photographs, etc,), most of which never presented before, is also exhibited, both about Global Tools’ activity and some exhibitions where there was a direct contact between ‘arte povera’ artists and ‘radical’ architects. 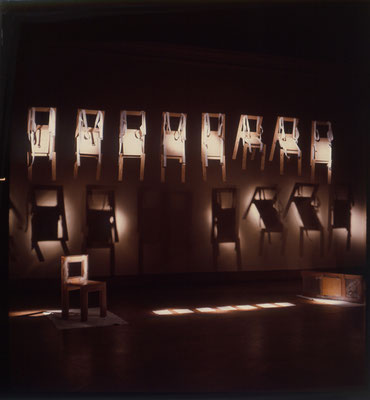 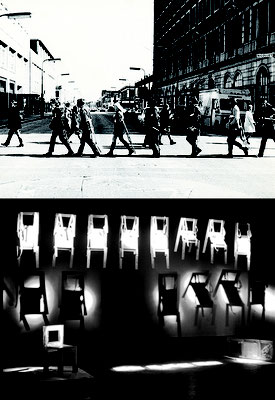 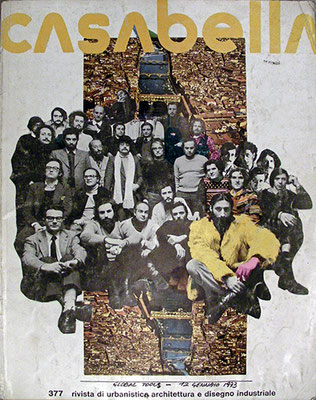 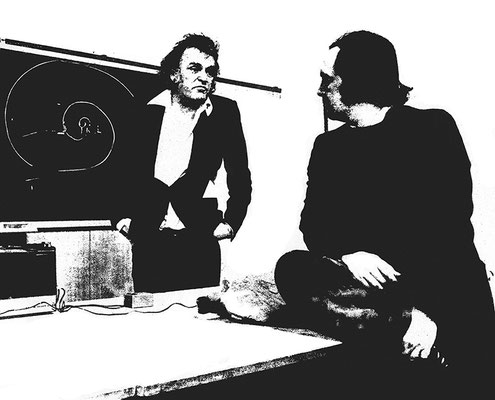