Since the publication of L’Anarchitetto (1972), an atypical essay in the form of a story, visual poem and photographical diary also of his American experience, for Pettena writing about architecture, and not only about architecture, has always been important, a part of that intense critic’s activity with which he will strive to keep the cultural debate alive, a debate that does not exhaust itself with the end of the radical movement, but instead broadens in the face of other fundamental contemporary experiences and the languages proposed by the new generations. In parallel, starting in the Seventies, much is written about his work, due to the attention drawn by his first works, and later the monographs, the many articles and interviews that testify to his role as teacher and leading player, participant in and witness to the critical debate, also on international terms. 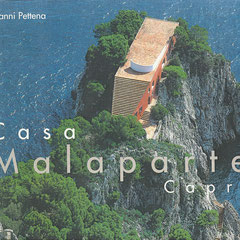 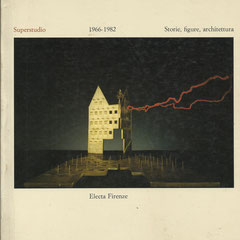 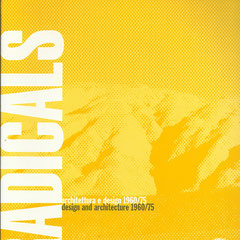 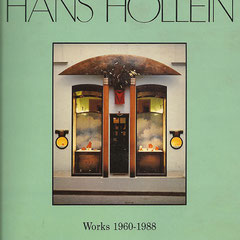 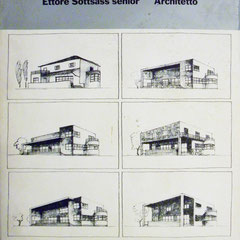 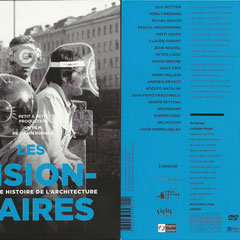 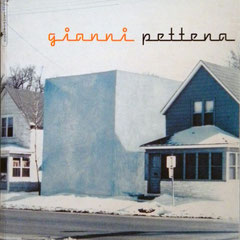 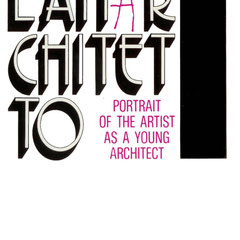