Gianni Pettena’s work has been presented in museums and institutions such as the Venice Biennial, the Mori Museum in Tokyo, the PAC in Milan, the Barbican Centre in London, the Gamec in Bergamo, the Centre Pompidou in Paris and Metz, the Berlin Biennial, the Italian Pavillion at Expo 2010 in Shanghai, the Utah Museum of Contemporary Arts (UMOCA) in Salt Lake City, the Frac Lorraine in Metz, and the LACE (Los Angeles Exhibitions Center). As critic and architecture historian, he organized and prepared exhibits on the most important exponents of contemporary architecture and on the most significant schools of thought and trends in the sector. He re-proposed the themes of the ‘radicals’ in the exhibition entitled 'Radicals.  Architettura e Design 1960-1975' at the Venice Architecture Biennial in 1996 and in the subsequent exhibitions entitled ‘Archipelago’ (1999) and Radical Design (2004). Inspired by and in memory of the friend and artist Robert Smithson, he brought the importance of landscape architecture to the attention of the general public by presenting, for the first time in Italy (Florence, Uffizi Gallery, 1996), the work of Frederick Law Olmsted, the designer of Central Park and forerunner of the modern concept of an urban natural park. 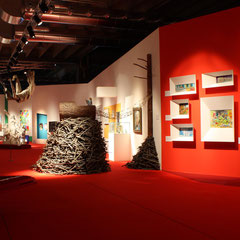 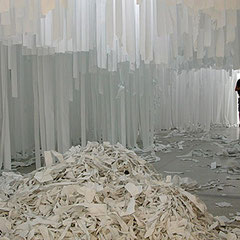 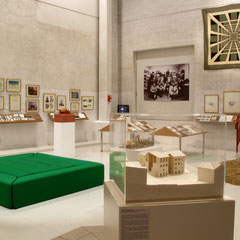 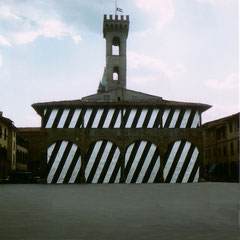